Terror, innocent life destroyed by
Cowards, committing crimes, injustice
Empty, nothing to hope for but death
Brainwashed, programmed from birth, to hate

Idiot protests, from luxury of safety, ignorant of facts
Preaching dull inaction, as burning towers fall, shattering the peace
Stab us in the back, awaken our revenge, our appetite to kill
United in grief, we accept your invitation to erase you all

They want to kill the free, the liberated "infidels"
They claim no fear of death, they'll see it soon enough
Suitable response, build a proper case, collect the evidence, discover what
they tried to hide
Necessary force, accurate assault, our justified revenge, we'll live to see
them die

Hundreds confirmed, not one ever saw me
Punishment, requited in blood
Enemies, threats, eliminate them
Reciprocity, I deliver

No escape, I'll find them
Their vain cause, they'll die for their crimes
Ponder judgment of this
Walking corpse with seconds left to live

With this weapon I damn the malignant
Forward the bolt slides into place
High-speed alloy, pierce the hearts of evil
Fucking rats, to rot in obstruction 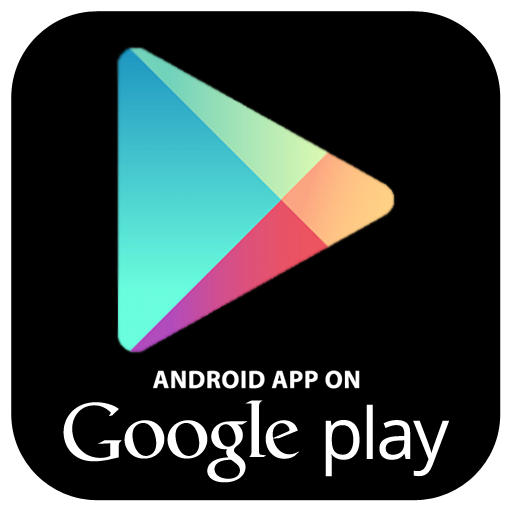